FROM TURKEY VIA GERMANY TO THE WORLD

The history of the Pekkip family is closely linked to the history of modern Turkey and its development in the 1950s. Find out about the various family milestones and discover where the foundation of the success of today’s Holding lies: namely in its regional commitment to the two homelands of Istanbul and Heidelberg as well as a strong cohesive family – two inalienable values that continue to shape the company.

Pekkip family milestones from their origins

Construction of a nitrogen plant in cooperation with BASF in Turkey

Move to Ludwigshafen to prepare

Move to Turkey to complete the factory

Overthrow of the Turkish Democratic Party, detention of its chairman Hasan Rauf Pekkip 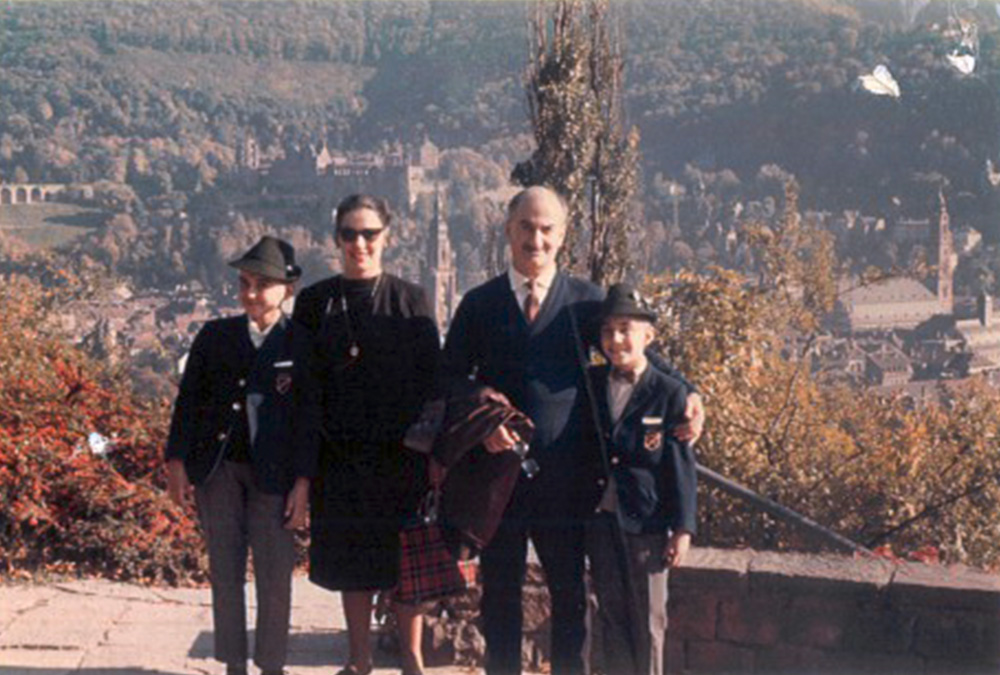 Ahmet Pekkip, his parents and brother Mehmet (right) on the famous Philosophenweg (Philosophers’ Walk) in Heidelberg

Completion of military service in Turkey

Managing a Frankfurt construction company in cooperation with the US Army 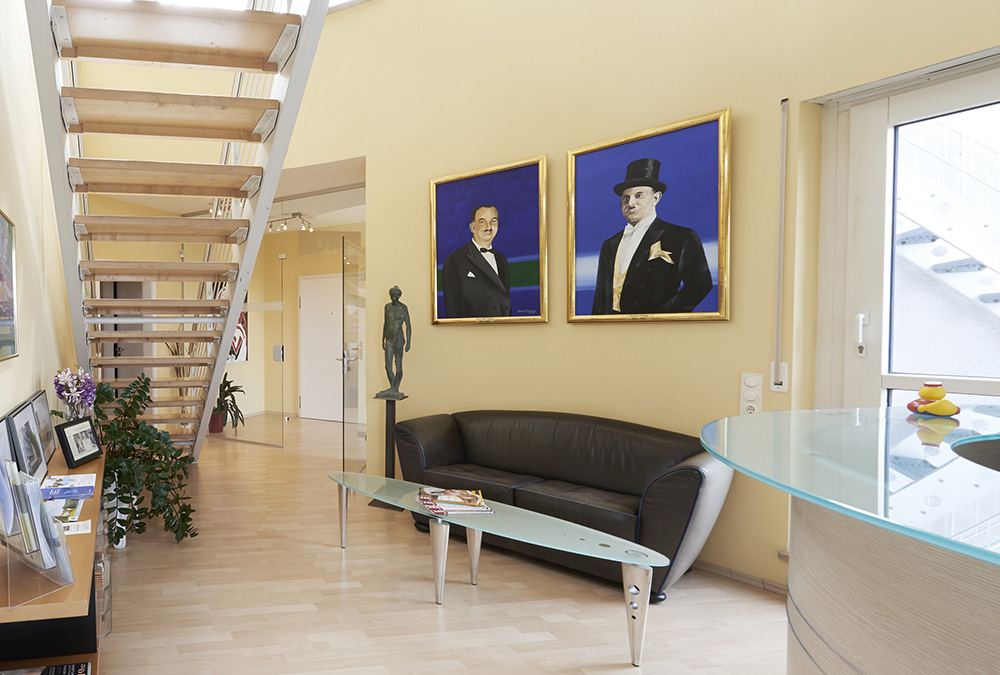 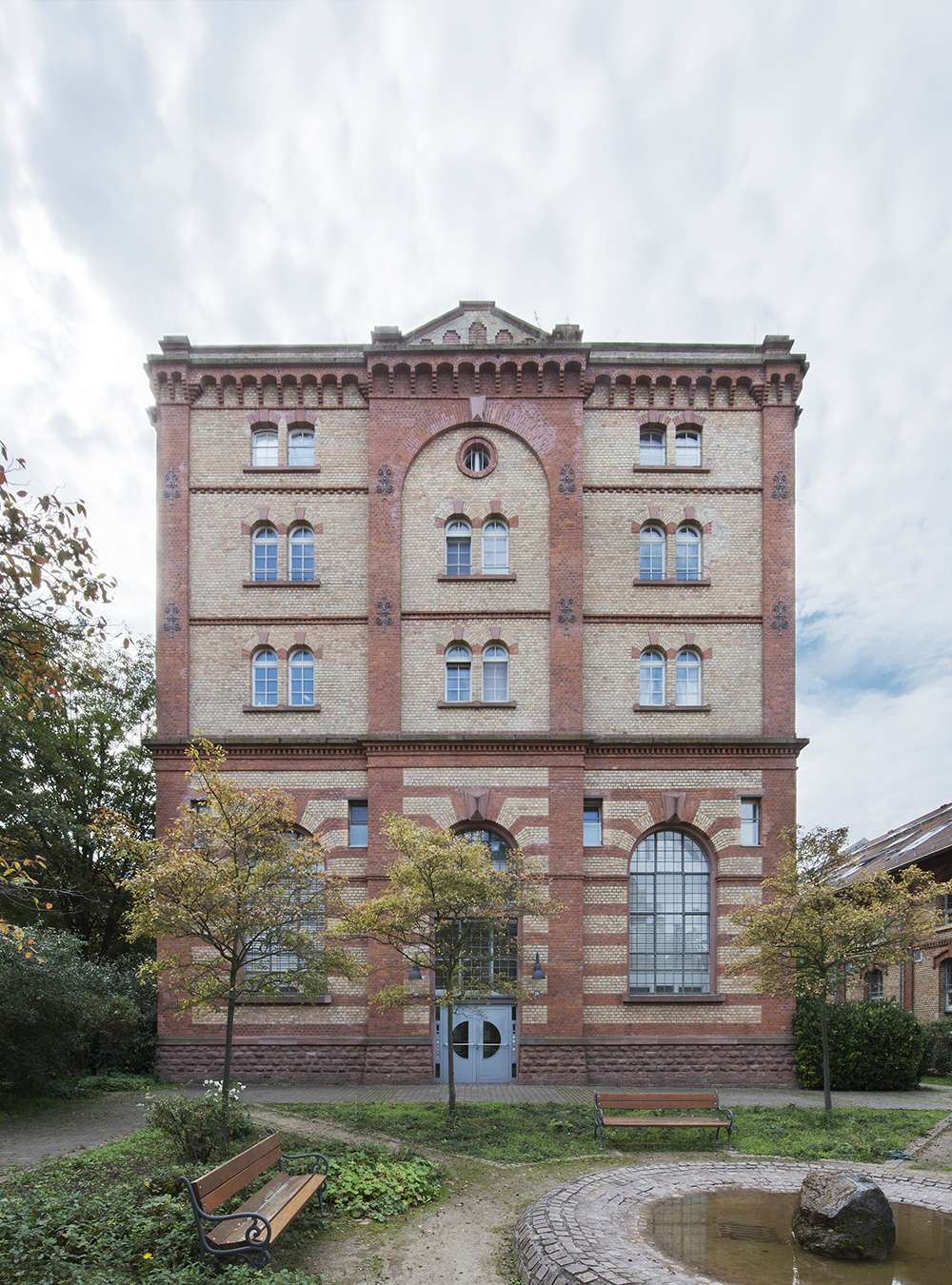 Construction of the Brückenkopf Heidelberg building, which brings together a hospital, retail units and apartments 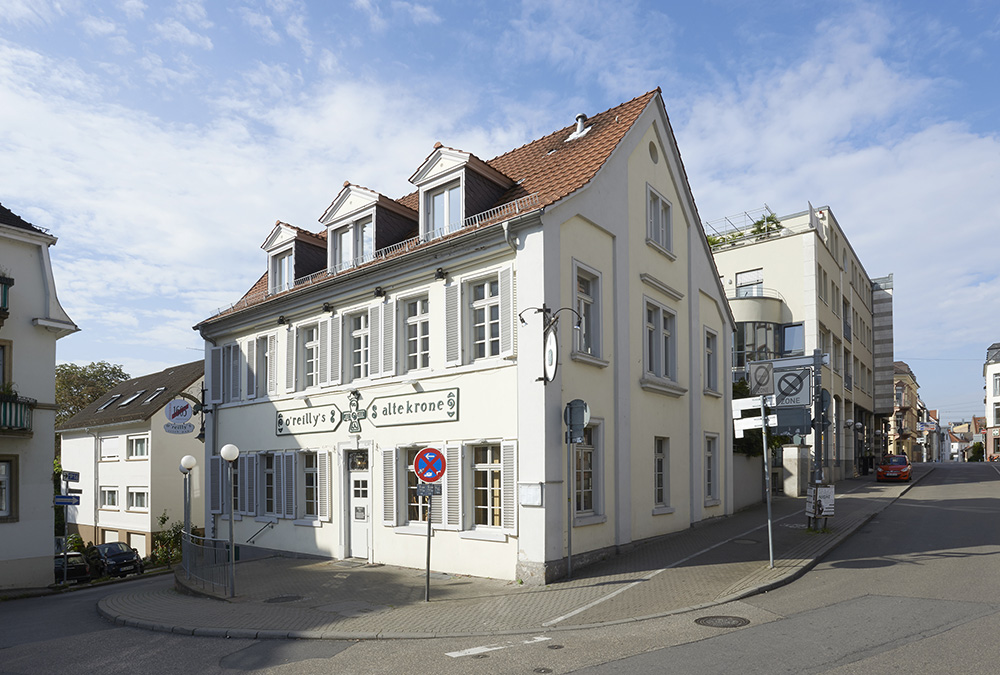 Acquisition of an oncology clinic in Sofia, Bulgaria, as well as providing free education and training of doctors there

Death of his youngest brother from lung cancer

Construction of a hotel in Hochheim

Initiation of ITOCD by Xenios Events

Implementation of the International Lung Cancer Congress in Shanghai, China, with over 500 top scientists

Support of the St. Josef Catholic children’s home (since 2013) 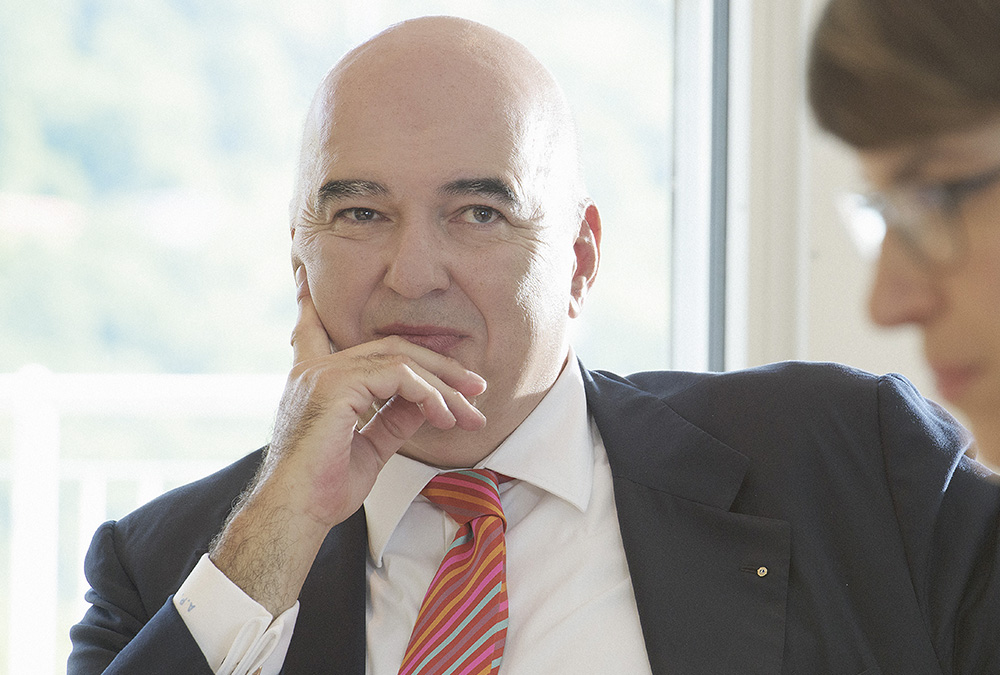 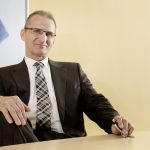